Digital transformation – Are you ready for change?

Digital transformation – Are you ready for change? Tobias Giese

Digital transformation is now well underway and placing real demands on all wholesale companies. After all, their customers, employees, suppliers, competitors, and service providers are also becoming increasingly digitized. So the question is no longer whether it is possible to avoid digitalization, and if so how, but rather the order in which the necessary changes must be implemented.

The problem here is that many wholesalers are finding it difficult to keep pace with digital transformation. Even though nine out of ten wholesalers believe that digitalization will be the dominant topic by the end of 2020, the majority feel that they are not properly prepared to take the necessary steps. In many cases, they simply lack the means of penetrating the increasingly complex issues they need to understand in order to digitize their business (source: STMWI).

When discussing digitalization with mid-sized wholesalers, they often raise the following basic questions: What do these changes mean for my company? How well do we compare with others? Where do we have the greatest potential? But most of all: Where should we start—and what is the best approach?

A useful tool for answering these questions is the “Digital Readiness Model” devised by the Bundesverband Digitale Wirtschaft (BVDW) e.V. (German Association of the Digital Economy). This model looks at digitalization as a comprehensive process that affects every part of an organization. It takes a holistic view of areas, such as purchasing, sales, IT, and HR, as well as qualities, such as culture, creativity, innovation, and adaptability, and assesses the company’s digital readiness. At the end of this process, the company is placed in one of the following five categories:

In the idle phase, a company doesn’t yet have a digitalization strategy and there are no links between the various touchpoints and sales channels.

In the starter phase, the company has already begun work on preliminary digital projects. Individual departments, e.g., marketing or sales, are running pilot projects; however, these projects are isolated and do not form part of an overarching strategy. There is no enterprise-wide digital strategy in place.

In the pilot phase, the executive board has launched the first major steps in the digital transformation process. These steps build on preliminary pilot projects and are consolidated into strategies at the divisional level. In some cases, the company already has a high-quality digital offering for customers and users at selected touchpoints. In addition, the company has already started work on projects that demonstrate effective inter-divisional collaboration in cross-functional teams. The implemented digitalization strategies are clearly documented.

In the digitalization phase, the company has considered the financial impact of digital strategies and is now increasing integration of its operational and business processes. To do that, it is developing dedicated strategies for digital transformation, which are then implemented by cross-functional teams. The executive board has issued a clear statement of intent, which is documented and has been cascaded throughout the company.

The company is finally classed as “digitized” when digitalization of core processes, products, and services has been completed, leading to the adoption of new policies in the operational and business model. The company now has uniformly integrated touchpoints, synchronized strategies for its online and offline presence, and an updated marketing strategy—all of which is applied and implemented throughout the organization. The company can efficiently collect and analyze data that allows it to identify its target audience as well as their preferred type, channel, and frequency of communication.

There is no one-size-fits-all solution to the challenges of digitalization. Every company needs its own unique strategy that is tailored to its particular value chain and coordinates all the relevant tasks in a systematic manner. It is also important to bear in mind that digitalization is not a one-time project with a beginning and end, but rather a continuous process. Therefore, this process must be firmly embedded in the corporate culture, i.e., implemented consistently by every member of staff, from senior and middle management down to junior employees.

You are a wholesaler looking for tips and best practices for your digitalization project? Visit www.intershop.com/wholesale and get inspired! 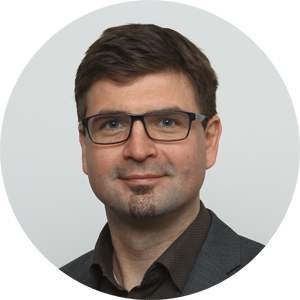 My ambition: Bringing the next step of commerce to our customers!

Popular Posts
ERP systems need an OMS to meet the demands of agile e-commerce
by Tobias Giese
Scrum & Agile in B2B Organizations
by Roelof Swiers
From Good to Great: That was Intershop inpulse 2019
by Anke Bebber
The myth of the imponderables of B2B commerce
by Anke Bebber 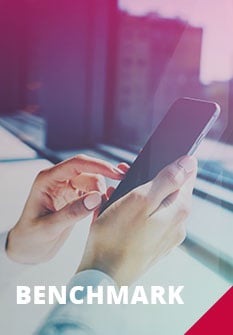 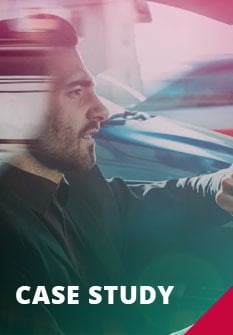